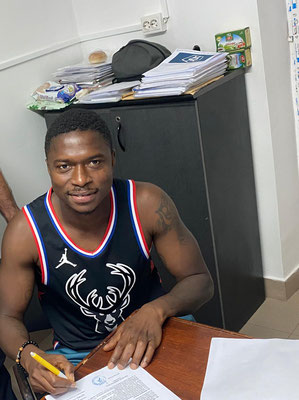 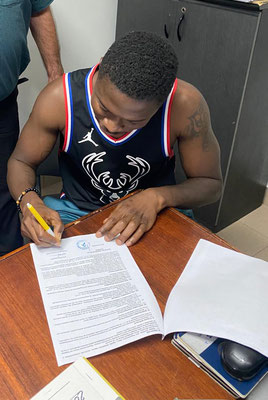 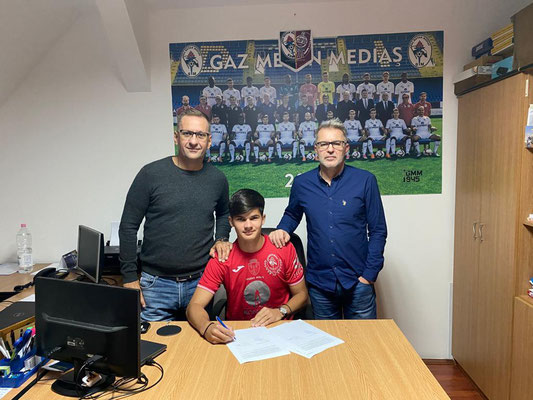 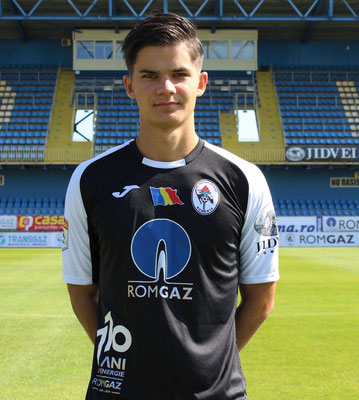 He comes from AS Togo Port

He comes over from Poivre-sur-vie Fc.

He comes over from Bihor Oradea

He comes over from Zagłębie.

He comes over from FK Mjolner.

The 24-year-old midfielder is from the Serbian club FK Javor-Matis Ivanjica. At the highest level in Serbian Ekstraklasa he had 19 selections and two goals.

Sergiu Arnautu could also sign a new contract thanks to the efforts of Soccer Interprosport.

He signed with Petrolul Ploiesti in Romania.

Has signed a contract with the Ukrainian FK Chernomorets in the summer mercato. 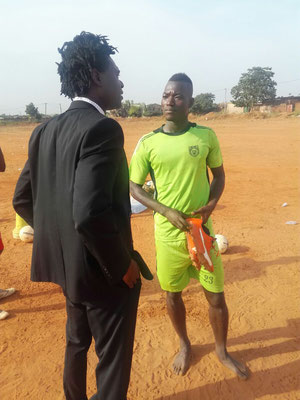 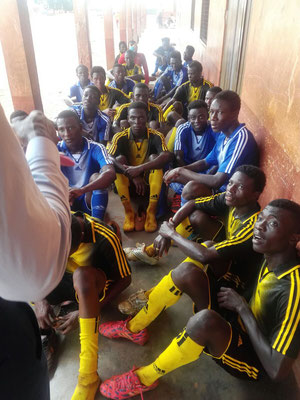 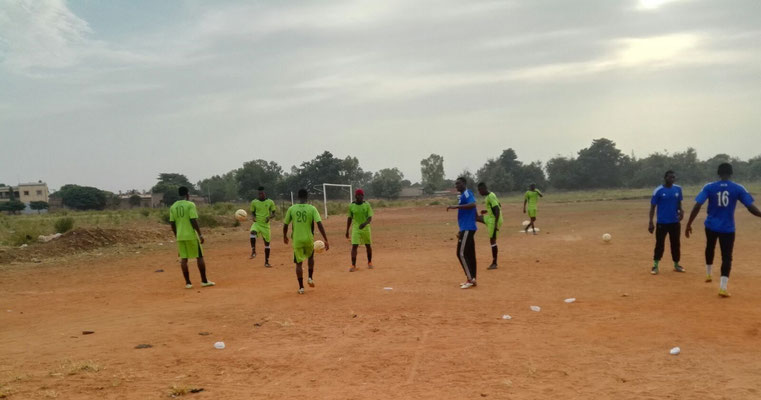 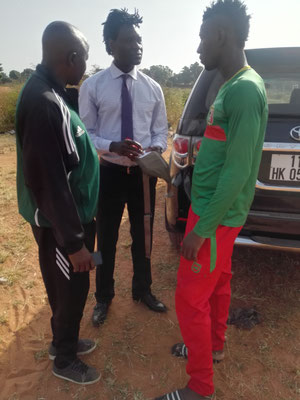 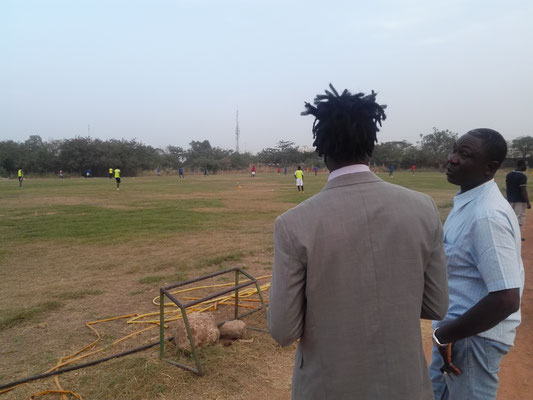 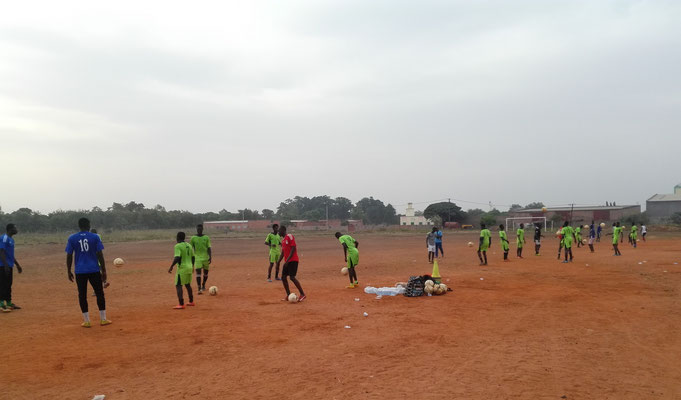 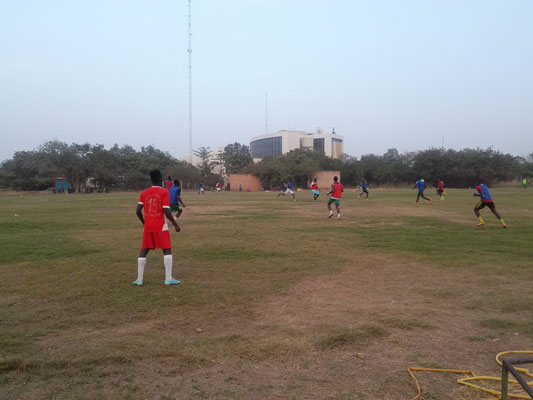 Soccer Interprosport Managment will participate in the forthcoming FOOTBALL INTERMEDIARIES SEMINAR seminar on OVERDUE PAYABLES & TRANSFERS TO CHINA in Brussels on 10 June.
It will discuss the case law on Article 12a of the FIFA RSTP regarding overdue payables.
The second part of the seminar will be dedicated to transfers and contract negotiations with the Chinese Super League club.